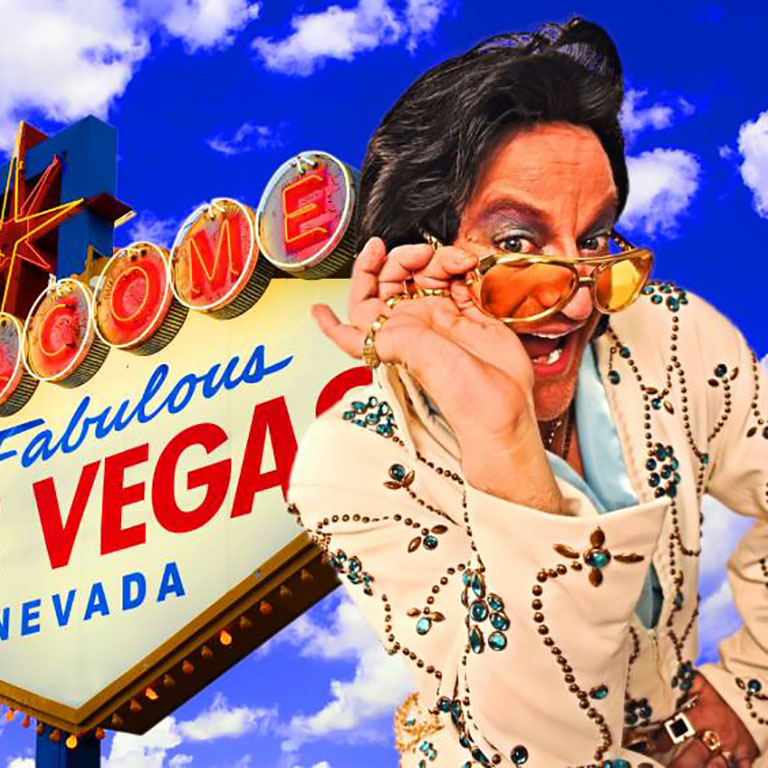 Released from the High security wing of the Louisiana State Penitentiary for one night only! The world’s first awarded LGBTQAI+ Elvis act – Porthcawl Elvis festival 2019, turning the King into a Queen with this one-off Christmas performance.

Remote Goat: ‘His Stage Presence and timing are perfect. Catch him now before he’s really famous!’

All under the watchful eye of Nurse Honey Lou Lamb, better known as cabaret sensation Claire Benjamin, who will be taking pulses throughout the show.

‘benjamin is a talent’ Broadway Baby