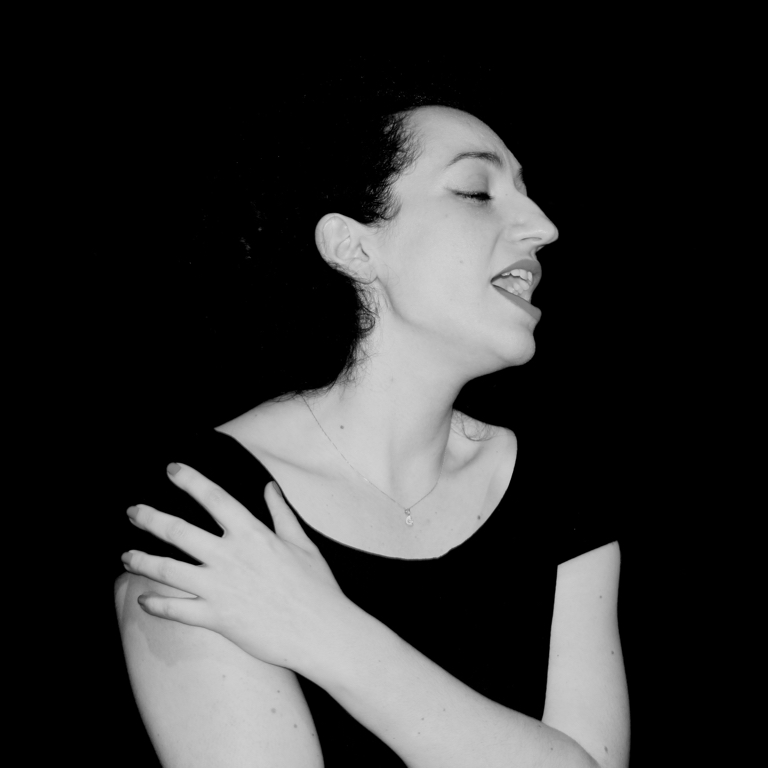 Featuring the stunning vocals of the renowned French born jazz and cabaret singer Oriana Curls Piaf Remembered is an intimate musical cabaret featuring many of Edith Piaf’s timeless classics including Padam Padam, Dans Ma Rue, La Vie En Rose, and the heart- tugging Hymne A L’amour. Making its debut to great acclaim at the Edinburgh Festival in 2017, this is a unique mixture of spoken word and French song.

Piaf looms very large in the collective memories of the French public. She is both an icon, and a representative of a very romantic ‘back & white’ age. Piaf particularly holds sway in the memory of an older generation in many countries, but has a huge number of fans in all age groups. Even those born long after her heyday know of her, her glorious music, her troubled life, and her untimely death. Her music lives on in her records, film, and in the memories of those who saw her perform.

Written and directed by Gary Merry Piaf Remembered evokes Piaf as a performer through the memories of a man who as a boy witnessed what was to be her last performance at the Olympia Paris Music Hall in 1962 – a place where she had many triumphs. We see and hear Piaf perform through his eyes and ears.