THE UNIMPORTANCE OF BEING GAY 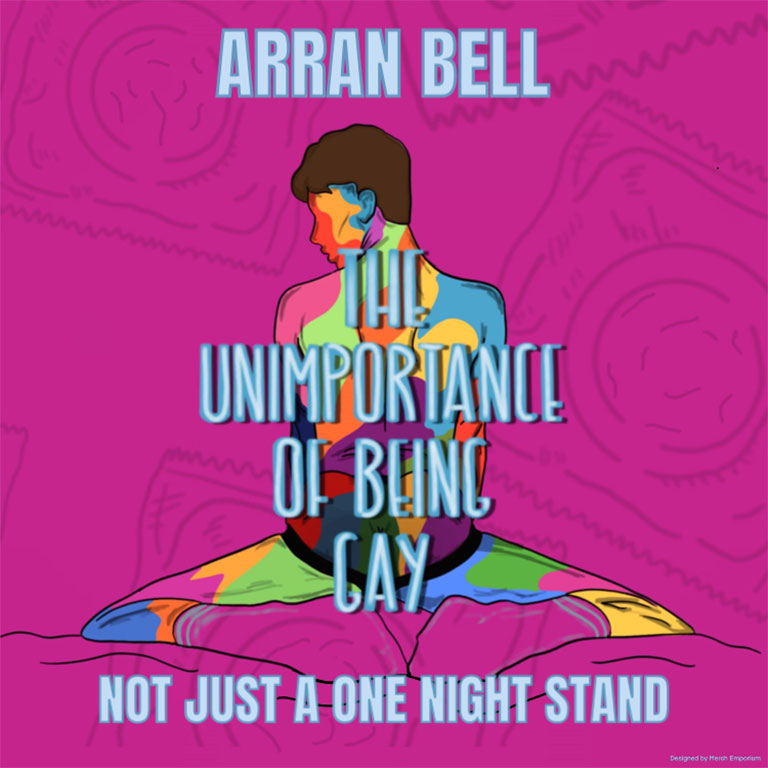 “Bell has a natural flair. A born showman.

Have you ever had your heart broken? Have you ever regretted last night? Have you ever passed your lover’s husband in the street? Well, grab a glass (or a bottle) as Arran Bell takes you on a trip to rock bottom, all in the name of light entertainment, in a no-holds-barred deviant romp of the steamiest variety.

Bring your knee-pads kids, this is not a soft-play!

The Unimportance of Being Gay is Arran Bell’s one man romp highlighting the ups and downs of a promiscuous sex life from a young age. The show is peppered with naughty songs connected with anecdotes of the many men he has encountered over his short life outside of the closet.